Come on down for a real good time!

Been a while, but we're back

We love the music!

Dead Ahead is a band that plays improvisational rock and blues based music. Don’t be fooled by the name; this is not just another Grateful Dead cover band. The band covers music from a diverse set of artists which include The Allman Brothers Band, Bob Dylan, Van Morrison, The Band, Jerry Garcia, Warren Haynes, The Grateful Dead and more. A typical night of music with Dead Ahead will include songs that range from Blues and Motown to good old rock and roll.

The band is comprised of four long-time veterans of the Long Island music scene:

The band blends lyrical improvisations, tight rhythms and emotion packed vocals with just the right sense of space that has proven to consistently please crowds all over Long Island.

The band has opened up for and performed with original Grateful Dead keyboardist and rock and roll hall of fame member Tom Constanten. Dead Ahead has been the headline performer at the 57th annual strawberry festival in Mattituck, NY the largest event on Long Island drawing over 50,000 patrons across 3 days. They’ve played at the Great South Bay Music Festival the largest music festival on Long Island and have been guest performers on The Graveyard Blues Radio Show hosted by Jerry Schaeffer on WRCN 103.9 as well as the Long Island Blues Warehouse (www.liblues.com), an Internet based radio show that has also hosted the likes of Johnny Winter and Greg Allman. They’ve also shared the stage with many of Long Island’s top acts at the Cedar Beach Blues Festival. In addition, they've played at the iconic Bitter End in NYC opening up for and as backup band for American Idol Contestant Gray Cauthen grandson of the great Johnny Sandlin who produced Allman Brothers albums Eat a Peach and Brothers and Sisters.

Dead Ahead is available to perform at night clubs, private parties, corporate functions, outdoor festivals, wineries and any other setting where music is the ingredient that will make that event special. 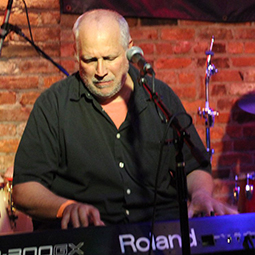 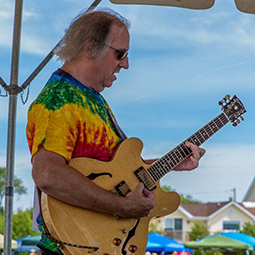 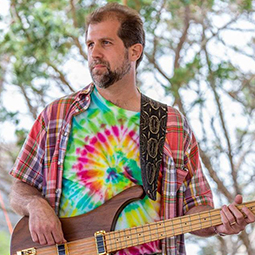 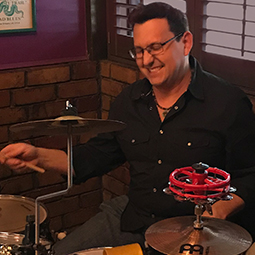 We love our fans!